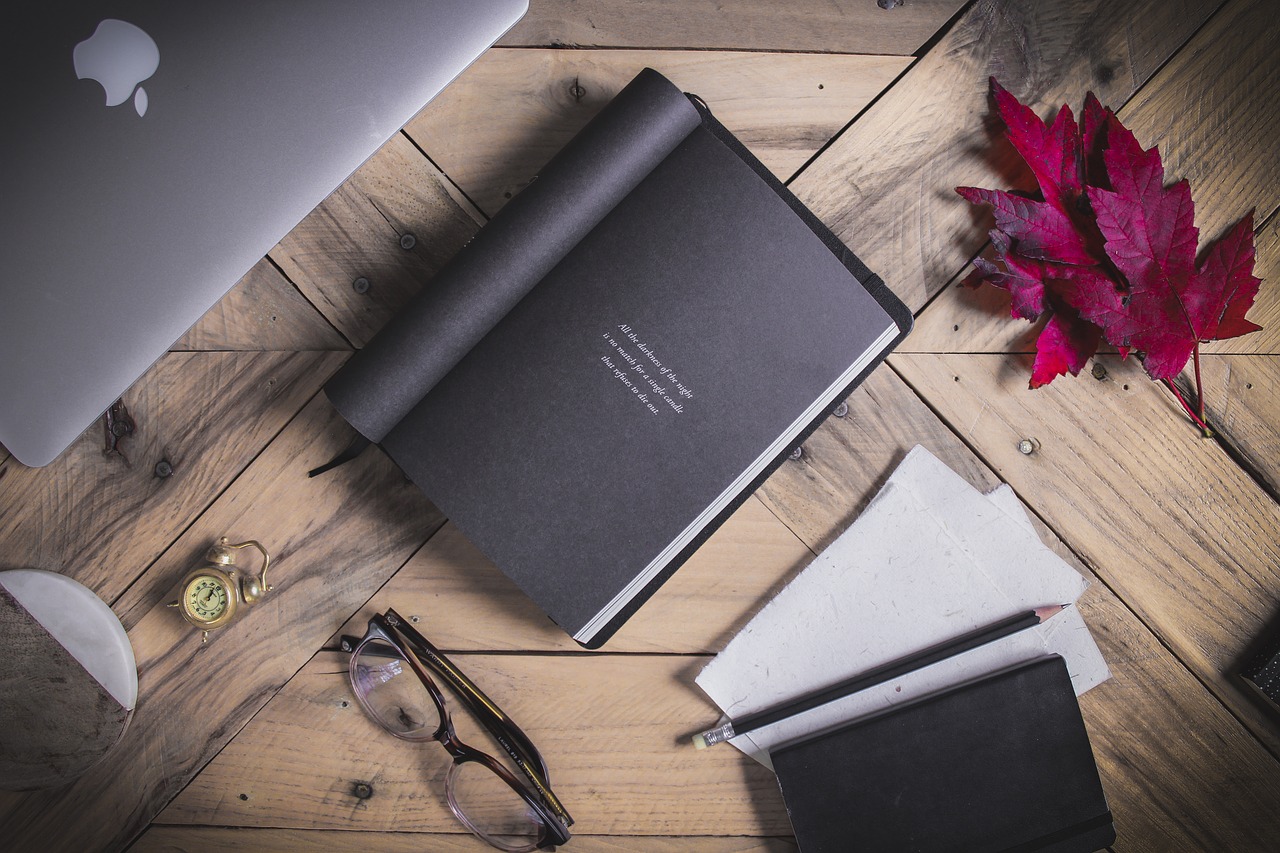 Finishing your manuscript is definitely a time for celebration, whether it be your first, your second or your tenth. Now it’s time to take your story for a test drive a.k.a. time to find a beta reader!

A beta reader is someone who will read your story and give you their impression of your book. Beta readers are useful because you get a real sense of how readers will receive your story and what you can do to improve it before sending it out into the world.

While a friend or relative can do this, I think more often than not, people who are close to us will not always give us the criticism we need. While they may be able to say whether they liked it or not, unless they’re an author themselves or someone involved in the writing or publishing industry, you may not be able to reap the information necessary to know the places where your manuscript still needs some sanding down.

So it may come to a point where you need to find a critique group or even pay a beta reader for some useful feedback. The latter option is one in which you need to use caution, as not everyone offering this service knows what exactly is expected of them.

Here’s a list of what a good beta reader will offer, so you know if you’re getting your money’s worth:

A good beta reader will…

…tell you if the structure of your story flows well or not.

Does the structure of your story flow? Are we able to depict a beginning, middle and end?

Even though that may seem obvious, there are many manuscripts which, even though they’re great story ideas, wander on aimlessly with no point, or take too long to get to the point, or the point is vague and confusing, or the characters take too many loopy loops to reach their point.

…focus on character development, not on whether they liked your characters or not.

What I often hear from writers is that the beta reader was only able to say if they liked a certain character or not. While this might seem helpful, in reality, it’s not.

Take, for example, Dolores Umbridge from the Harry Potter series. She’s an unlikable character — likely, every beta reader will report, after reading about a similar character, that they weren’t likable. However, the point of Umbridge is to be unlikable. It would be more helpful to mention whether her motives are realistic, whether they are credible, and whether they fit in with the kind of character that she is.

If a beta reader simply says they liked or disliked a certain character, make sure to ask them why and what they liked or didn’t like. Maybe in exploring that answer you might find something helpful, like an action that was out of character. But if your beta reader cannot explain further than “she/he was just very mean,” then they’re not being helpful at all.

…let you know if any parts of the story were confusing.

Sometimes, especially when describing action scenes, you can see it all play out so clearly in your mind. Because you wrote it, when you reread it, you’ll still be able to see your vision projected. However, the language you used might’ve been too vague, or too repetitive. A beta reader should be able to get back to you with information about scenes that were hard to visualize or any concept that was difficult for them to grasp. When they explain to you what they see, it will be easier for you to see what the gaps in your narrative are so that you can go back and fill them in with more precise and descriptive language.

…let you know if any parts of the story made them cringe.

As writers, we like to think this doesn’t happen in our stories, but it can happen more times than you can imagine (especially when writing erotica). It can be a piece of dialogue that is phrased in a way that comes across as cheesy or unrealistic. Whether it’s due to word choice (it usually is), if it’s making the beta reader cringe, they should point this out to you so that you can bring your attention to it and decide for yourself whether their opinion resonates or not, and what you can do to improve it, if it does.

…let you know if the writing hooked them from the start.

The most crucial moments of your manuscript rests in the first three chapters of your narrative. Not just with regards to capturing the reader’s attention, but also that of a literary agent. If your story begins too slow or is too confusing at the start, then your beta reader should point this out.

Even if you’re off to a great start, the beta reader should mention this, too. This way you’ll know that this is an area of your story that you can stop worrying about while you prioritize other areas that are in need of more work.

…let you know if any parts felt like they lag.

The start of your novel isn’t the only area where you need to make that landing with little to no stumble — while it’s imperative to nail it at the beginning to pull your reader in, you’re going to have to make sure you don’t drop the ball later on. Too many slow-moving scenes could compel your reader to put your book down and never pick it up again. Ensure your beta reader is letting you know if there are any parts of your story that lag. It could be that this is a scene that needs some rewriting or may even need to be cut.

…let you know if you’re meeting the expectations of your target audience.

It’s always helpful if you find a beta reader who’s also part of your target audience, someone who is knowledgeable of the genre you’re working in, who can spot tropes, clichés and other criteria that you need to meet. You wouldn’t want to have graphic depictions of violence and brutality in a book aimed at children. If there’s anything that doesn’t quite sit right within the expectations of the genre you’re writing in, it’s your beta reader’s job to point this out, so that you can go back in and edit accordingly.

Agents will be able to spot target audience discrepancies within just a few pages, and it could cost you a chance at a contract. Even when self-publishing, you want to ensure you’re clear on who you’re writing for as it would greatly disrupt your marketing plan.

…speak to you in a truthful but respectful manner.

Just because the beta reader is able to see problem areas in your manuscript that you can’t, it doesn’t give them leverage over you. It doesn’t make them better or smarter or more enlightened, and as such, it gives them no right to use condescending or rude language in their briefing. Your beta reader should always address you in a respectful manner. They should be honest, but tactful and professional. They’re trying to help you, not reprimand you. Never accept or pay for feedback that talks down to you or is rude in any way.

If all your beta read reader gives you back is a report saying whether they liked your story or not, then you’ve likely overpaid. While a beta read is not a developmental edit, your beta reader should provide useful information to help you improve your manuscript. While it’s nice when someone says they enjoyed your story, it’s just not helpful when you’re looking to fine-tune it.

Ensure that the beta reader you’re hiring knows what to look for when reading your story. Talk to them and establish the expectations of the service beforehand. Don’t be afraid to request samples or ask follow-up questions to their queries.

Publishing a book can be a stressful ordeal, especially if you’re self-publishing and are footing the bill of the whole procedure. You shouldn’t have to pay for a service that’s not going to provide you with what you need. You can write the best version of your novel and make every cent count — there doesn’t need to be a sacrifice. Use the guide above to assert that you’re getting what you’re paying for.

Writing and editing tips, and be the first to know about our special package deals!
Signup today and receive:

WRITING & EDITING TIPS, NOT TO MENTION DISCOUNTS!
Signup today to start getting